Today we face an unprecedented high volume demand out of Asia to the US and Europe in the container market. The freight rate ex Far East to the US last year has nearly tripled with serious equipment shortage, which forced the government authorities to intervene and call the carriers for a meeting. Though some shippers accused the carriers of this situation due to the blank sailings last year, carriers claim the unusual demand is the reason. Since many countries re-opened, following strict lock-down in 2020, the demand for consumer goods went through the roof, as consumers were restocking and retailers were unable to fulfill demand since they did not replenish their stock in time, unable to anticipate the forecasted demand. Furthermore, we do not expect any change for at least a couple of months on the current freight rate situation.

This madness has created several bottlenecks in the supply chain. Heavy congestion in specific ports, container vessels having to wait longer at the discharge port to unload, additional delays in the turnaround of containers, with carriers skipping the discharge port due to congestion, etc.  Reports state an increase of 75 % for container rollover on the world's major container ports in December 2020.

On the other hand, new opportunities arise for Break Bulk / MPP and RoRo carriers. Aside from some bigger MPP container fitted vessels being chartered for carrying containers, there is an increase in cargo volumes due to more containerized cargo coming back to the breakbulk market, in addition to the traditional moving machinery and special equipment typically as breakbulk in container vessels.

An example we see is sawn timber being shipped out of South East Asia in containers for decades, now looking for breakbulk vessels due to the exceptional high container rates, equipment shortage with few of the vessels fixed already.  Chartering MPP vessels is a short-term solution to clear urgent shipments, for instance, the new vessel from UHL (United Heavy Lift) was chartered from an international forwarder to load containers for its maiden voyage ex-China to Europe. However, cargo such as sawn timber and plywood are shifting towards break bulk general cargo vessels, not MPP, due to a big shortage of containers, freight rates, and container roll on.

In the case of cargo ex Malaysia to Colombo, we see the freight rate for a 20' feet container to ship sawn timber/plywood cargo increase from 400$ to 1025$, so traders are looking to ship in breakbulk for the next 3 to 4 months until the situation improves. Similar, machinery in small volumes and project cargo is now shifting cargo toward breakbulk liner sailings, roll-on/roll-off carriers. Freight forwarders are forced to look for unconventional new ways such as moving cargo to tri-modal container terminals, desperately trying to find different short sea shipment solutions with smaller coaster vessels, and trucking the cargo to its destination. A perfect example is cargo shipped ex-China to Russia to different ports instead of the original plan going to Saint Petersburg or a combined ocean-rail service using the trans-Siberian corridor.

Shipping decisions based on price, versus getting the cargo delivered on time depends on different factors and is largely determined by the type of goods. Key items can be inventory costs, potential penalties related to late deliveries, the urgent need for raw materials to keep the factories operational, and of course the market itself. Summer fashion will need to be in the stores in time for the summer season for example. From a project logistics point of view, we believe that the rates and container market situation will normalize again, but currently, it is uncertain when that will happen. In the meantime, we will continue to see more on more ‘traditional container’ cargo moving from containers to alternative modes of transport, including breakbulk. Simply because goods need to continue to move and there are contractual obligations.

Oil prices have steadily increased in recent months from a historic low in early 2020.  The lowest sulfur fuel oil (VLSFO) price quote was 280$/ton in April 2020, bunker rates are on the rise since the end of last year, we now see quotes rising to 450$/ton, roughly a 60% increase. Bunker rates have increased due to the anticipation of higher demand for fuels as soon as countries will re-open and start moving vaccines. The OPEC+ countries agreeing to continue with crude output quota as well as geopolitical situations have all led to these steep increases in bunker surcharges and freight.

While it is not all doom and gloom and the start of 2021 is positive with worldwide vaccine programs getting into place, we remain cautiously optimistic as the rise of infections and new strict country lockdowns continue, hence we expect container demand to remain at an all-time high during the 1st quarter at least.

Carriers will use the slow demand period after the Chinese New Year to clear their backlogs, having fewer blank sailings than we usually experience in this period.  Meanwhile do not forget to breathe, exhale as we ride out this mad turmoil. Look for the best experts and charter advice to assist you in these turbulent times. 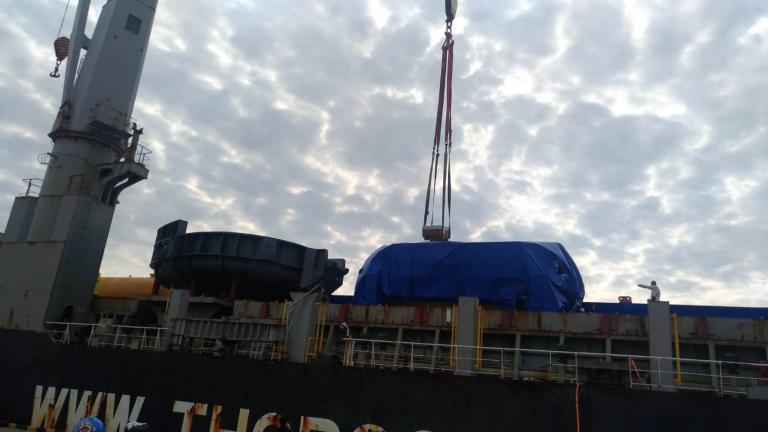 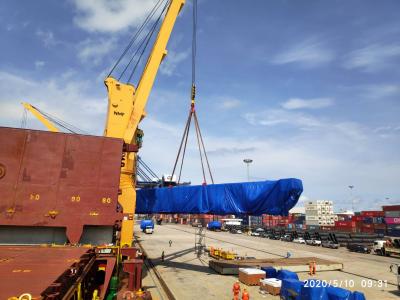 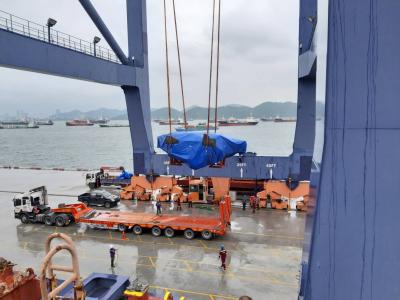 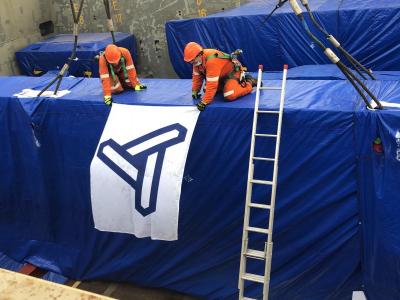