Founded in 1909 in the Port of Antwerp, Ahlers currently employs over 650 members of staff and operates in 3 regions (Europe, CIS, Asia) helping customers to drive future growth in complex markets, Ahlers is a family-owned company, 3rd generation Ahlers-Leysen, headquartered in Antwerp, Belgium, supported by a worldwide partner network and offices in key locations.

Originally, Ahlers started as agency operations. Bureau Maritime H.D opened in Antwerp and became one of Antwerp’s leading shipping agencies in the 1930s. In 1952 Mr. André Leysen, son-in-law of Herwig Ahlers joined Ahlers and became chairman in 1963. In the sixties and seventies, Ahlers transformed from an agency to ship management. They acquired two ice-class ships for the liner service to Finland. Ahlers also entered the liner trade to the USSR (via Latvian ports) and Sweden. Ship management activities were developed for a fleet of reefer ships and bulk carriers ordered at Belgian yards. From the eighties until today, Ahlers continued to extend their international footprint across Europe, the CIS, Russia, and Asia.

For more than 110 years Ahlers has been helping customers all over the world. Ahlers is part of the AXE Group which also includes Xylos (an ICT service provider), AXE Investments (an investment company), and Agidens (automatization projects). Consolidated accounts of Ahlers' parent company Anacom bvba are available on request. Anacom bvba is a holding company controlled by Christian Leysen, Executive Chairman.

Ahlers nv is the Belgian holding company of the Ahlers companies worldwide. The board members are: 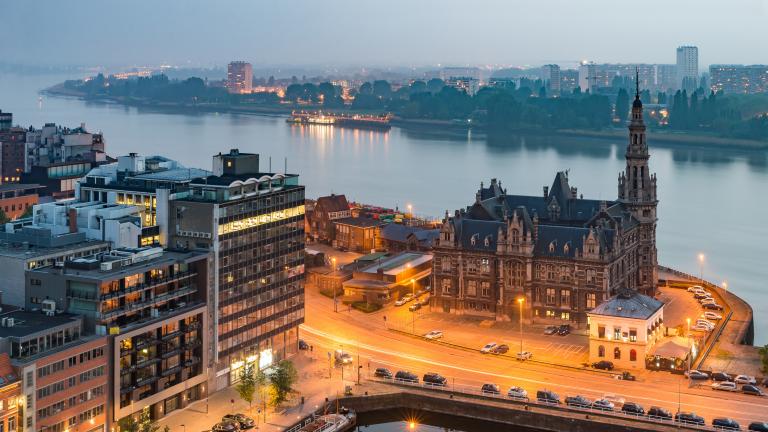 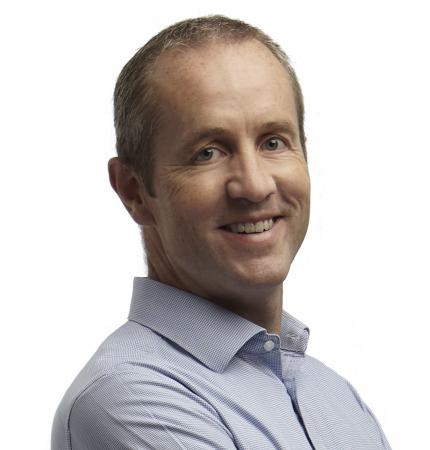 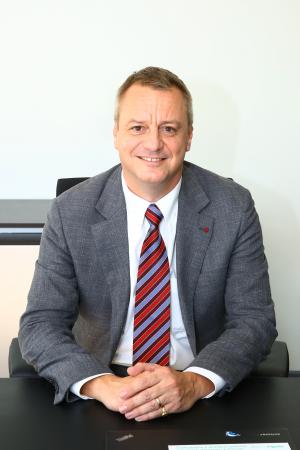 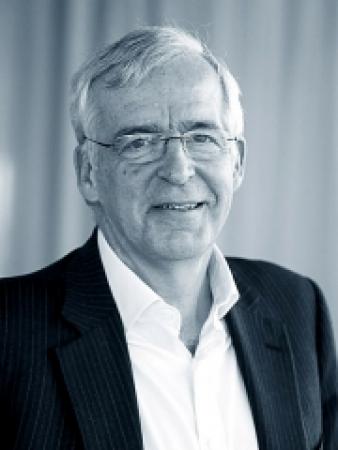 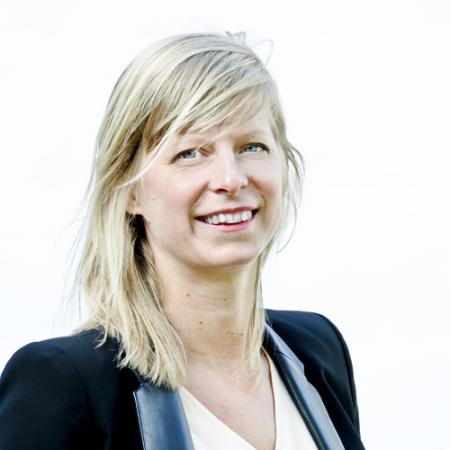 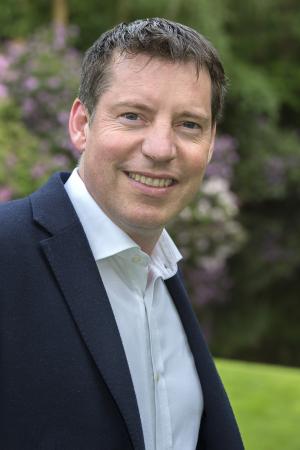 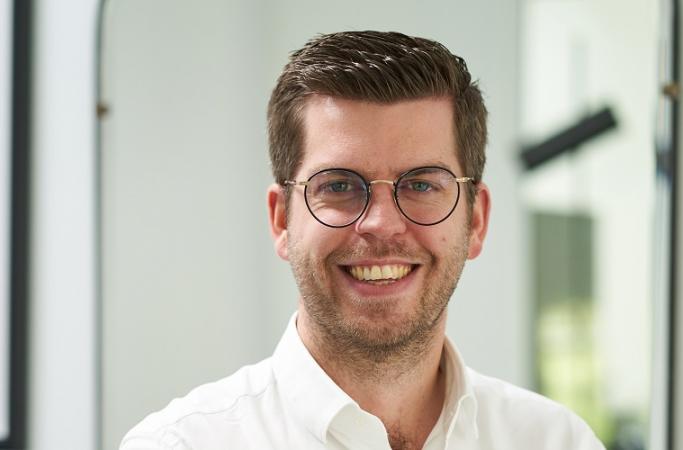