With total revenue of 1.3 trillion US dollars, China is the biggest market for the food & beverage sectors. Traditionally, the food & beverage market is very competitive, but Western brands still have a massive potential to enter the Chinese markets.

Shanghai and Beijing are the first cities that come to mind for companies to enter the market, but keep in mind that China has 16 cities with a population of more than 10 million and 65 cities with more than 1 million inhabitants. A single city is a market in itself.

Quality is in Demand.
China's middle class has seen a rise in income, with an average monthly income of about 2000 US dollars. With money to spend, there is an increased demand for high-quality food. This trend is important for Western brands, as Western brands are seen as high quality. Imported foods were first seen as luxury items and given as gifts, but that view is changing, and imported foods are seen as good quality daily consumption items. 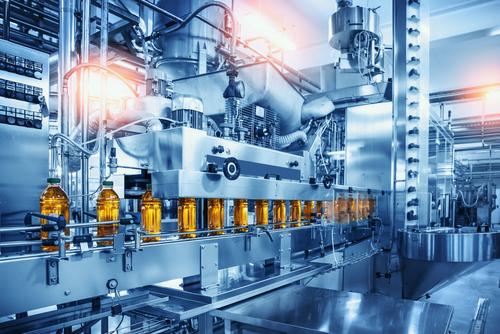 Interest in health-related products is on the rise

Vitamins & Supplements: A trend we see globally is an increase in demand for health-related products like vitamins and supplements. In China, many people look to traditional Chinese medicine for their health, but the younger generations are mixing the traditional ways with modern supplements and vitamins.

Ready to Drink & Ready to Eat: If there is one popular drink in China, it is tea. There is a considerable market for ready-to-drink tea. Most local ready-to-drink tea brands are high on sugar, and there is a growing demand for low or zero sugar. The instant noodles market can also see this move towards healthier options. Many Chinese are opting for healthier alternatives.

Healthy Snacks: The Chinese use snacks to strengthen social relations. At the end of a business, meeting tables are filled with snacks to share food. The trend towards healthier food options is apparent here as well, as more companies are choosing healthy snack options like nuts and dried fruits.

Lactose-Free Products: Demand for lactose-free products is rising. One of the main reasons for this is that the Chinese government promotes the health benefits of milk. In guidelines they have issued, they advise daily consumption of dairy products. This has increased the demand for lactose-free products for two reasons. First: a large percentage of the Chinese are lactose intolerant. Second: there have been some incidents with contaminated milk, which has made people choose lactose-free alternatives.

Expanding Your Business in China

These are just a few categories where there are great opportunities for Western brands to enter the Chinese market or grow their current market share. 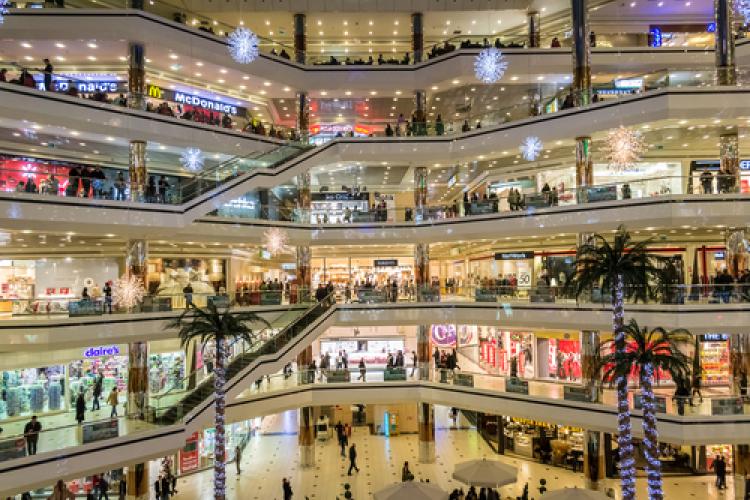 You also need to adapt your packaging for Chinese eyes. This goes further than a simple translation of the text on your products. Your product needs to look appealing for the Chinese consumer and still be recognisable as a Western product. 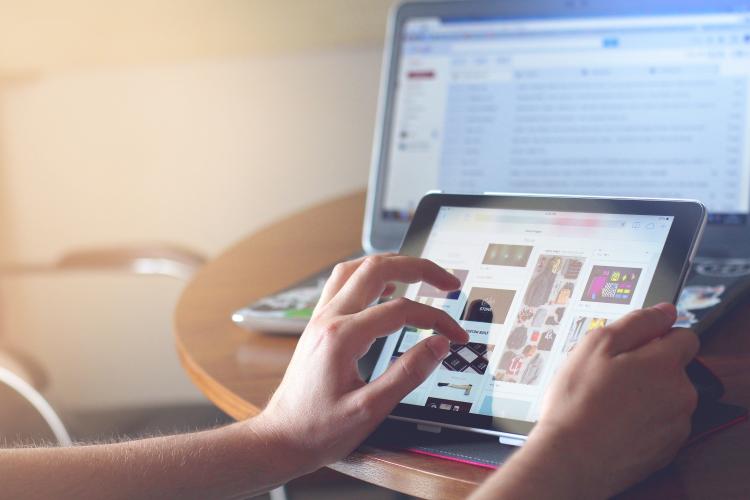 A lot of the online marketing in China goes through so-called Wan Hongs. Wan Hong means Internet Hot. Wan Hongs are the online influencers of China. The influencers can be instrumental in reaching large groups of consumers. They host live sessions that sometimes go on for hours. These sessions explain the products and show their audience how to use them or what you can do with them. Like in the Western world, each Wan Hong has its kind of audience, so you need to find the right influencer for your product and your budget. An increasing number of Western brands are discovering this influencer channel.

Focus on your core business. Let us worry about the rest.

An increasing number of companies are looking for ways to be more involved in how their products are marketed and sold. There are two main ways to accomplish this:

Opening a legal entity in China is challenging. You need knowledge of local rules and regulations. Many documents need to be filled out and submitted. It is a complicated administrative hassle.

There is another faster and easier way to enter the Chinese market. Use a partner like Ahlers, who can act as your trade facilitator. Ahlers will serve as the importer of record for your products and can handle communications with Chinese authorities and submit them for testing to get your products certified for the Chinese market. We make sure your products are fully compliant with local rules and regulations regarding packaging and labelling. Our long-standing relationship with local authorities ensures a smooth process.

To learn more, read our blog: Trade Facilitation: How to Enter New Markets.