Jeroen is a Belgian national. He started his career in chartering and vessel operating for an Antwerp-based forwarding company. Later, he became responsible for developing and growing the business in Asia and the Middle East.

In 2008, he joined the Project Logistics department at Steinweg, an established international forwarding company. In 2017 he opened the Belgian-based Antwerp branch for a German company, with a focus on project forwarding in the Middle East. He also launched and managed the Beijing office for this very same company.

In 2017, he came to the Ahlers Group as Business Development Manager of the projects & machinery department, where he was promoted to Business Unit Director in 2019. He brings a wealth of experience and a proven track record in OOG handling and project logistics management throughout Europe, Russia/CIS, China, India, and Southeast Asia. 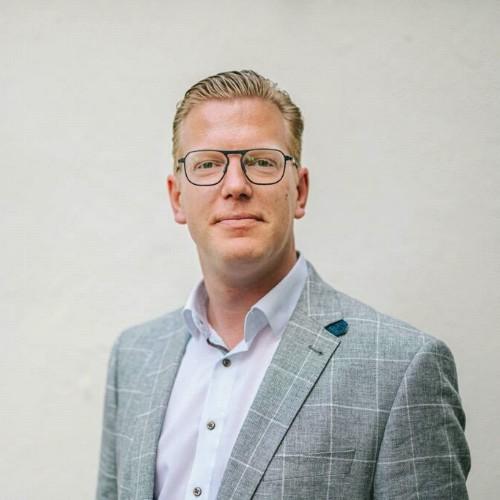