CEO - Stefan Van Doorslaer has a university background in engineering and business administration, as well as an MBA. He spent his career in the sphere of logistics working in Belgium, Italy, Spain, and Russia. Today he successfully combines the function of CEO of the Ahlers Group and Chairman of the Executive Committee of St. Petersburg International Business Association (SPIBA) as well as being the President of the Belgian Luxembourg Chamber of Commerce for Russia and Belarus.

Stefan started his career with the Belgian Logistic Group KatoenNatie. After 2 years he internationalized his career and moved to a UK-based company Christian Salvesen. In 2002, Stefan joined the Japanese group, Komatsu, as Logistics Director for EMEA taking care of warehousing, customer service, distribution, etc.

Stefan joined Ahlers in 2006 as Branch Director of their state-of-the-art warehouse in Ghent, Belgium. In 2008 he moved to Russia as General Director where Ahlers had been operating since 1992. Since 2011 Stefan has been responsible for all operations and offices of Ahlers in CIS and The Baltic States. Stefan has been instrumental in developing the company as an innovative logistics solutions provider. In the last few years, Ahlers Russia launched several new products on the Russian market beyond the traditional range of logistic services, becoming a product designer and a system integrator. Since Stefan’s move to Russia, turnover multiplied by 10, and Ahlers CIS & The Baltic States transformed to the group’s best performer, both on quality, innovation, and profits. In 2017 he added global responsibility for the Projects & Machinery Logistics Division to his scope, refocused the service offering, and brought results in line with and above the market standards.

On January 1st, 2019, Stefan became the CEO of the Ahlers Group. Since 2009 Stefan is a member and since 2010 the Chairman of the Executive Committee of the St. Petersburg International Business Association (SPIBA). In 2020 he took on the role of President of the Belgian Luxembourg Chamber of Commerce for Russia and Belarus. For him, it is an honor to be able to bring people and knowledge together in a great and pleasant atmosphere. 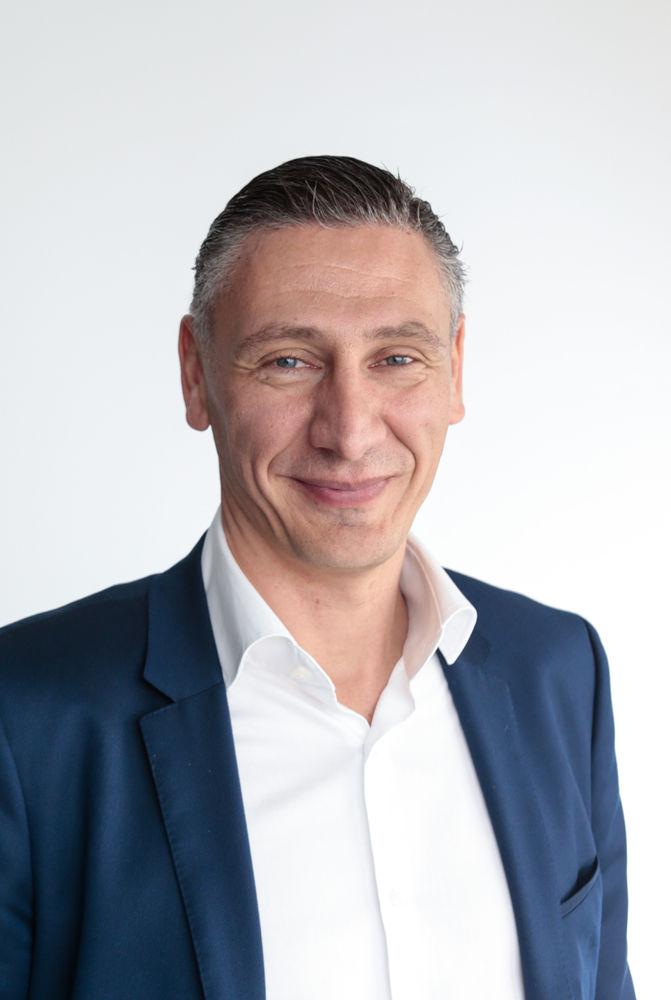