Carl started his career with Agfa as Product Manager in its medical imaging division. He moved to Barco in 1986 on an assignment for their US operations in Boston.  In 1987, he returned to Belgium as Product Group Manager. From 1996 until 2000, he was responsible for Mergers & Acquisitions for the Barco Group. In this position, he had a key role in Barco’s expansion. In 2000, Barco spun off its Communications Systems division.

As CFO, Carl overlooked the spin-off process and the subsequent public listing under the name BarcoNet. When BarcoNet was acquired by Scientific Atlanta in 2002, Carl re-joined Barco in various executive positions ultimately heading the Business Group Monitoring, Control & Medical, covering approximately 50% of Barco’s revenues. In 2010, he was appointed Chief Financial Officer for Barco.

In 2016, Carl joined Greenyard as CFO, where he combined the CFO role with the COO role leading the company through a period with serious adverse conditions including a food safety crisis in the company’s frozen foods division and tough market conditions in key markets Germany and Belgium. While weathering the crisis, attention was given to continuous improvement and strengthening the company in functional domains such as procurement, ICT, operational excellence, etc.

Carl enjoys working with the executive team in setting out a path for sustainable profitable growth for the company. 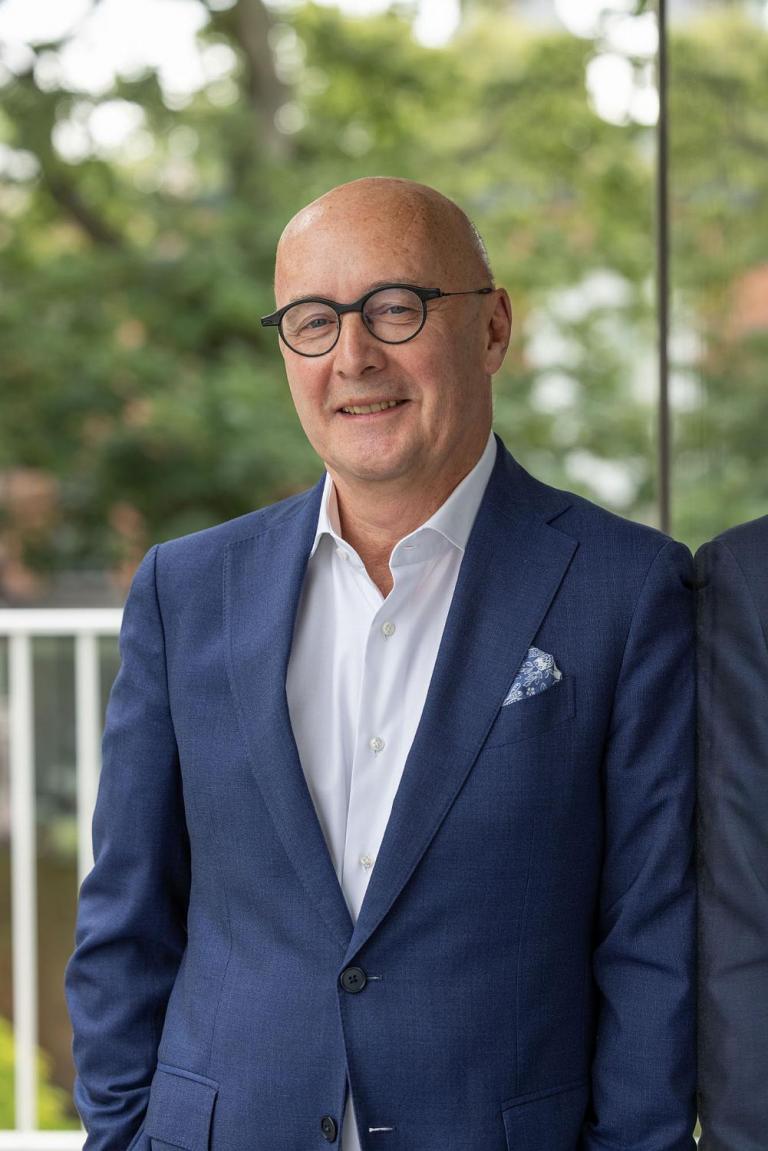